Jerry Newcombe is one of the most consistent voices defending the foundational significance of Biblical Christianity and the Judeo-Christian tradition for understanding the American experiment in Liberty. I highly commend this book, given its clarity, coherence, and insightful commentary on contemporary culture and the controversies that flame in the public square. If you care about America and the Christian’s vital role in civil society, read this book with care and pass it on to many others as well! 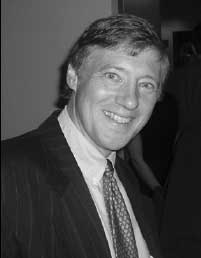 July 4, 2019
Moody Radio Interview
Ken and Deb in the Morning