Don Ferrara is from the Italian side of the family, is the youngest brother of Elinor Teresa Nordskog (Bob Nordskog’s wife “Elly”).  They had a sister, Jane, who died of a serious illness in her early twenties, and an older brother, Joseph.  Joe was a career United States Navy man during and after WWII (Don also served a term in the Navy), and is married to Gloria, both retired and avid skilled golfers.  They were children of Joseph and Millie Ferrara (both from New York, and their parents immigrated from Italy (Sicily and Genoa). The Ferrara’s moved to Los Angeles to raise their family.

The following are excerpts from a toast and speech given at Don Ferrara’s 80th birthday party for family and friends in October 2006, by son-in-law Gerald Iacono (married to daughter Deanne):

Don grew up during the Depression Era, he worked odd jobs to help the family make ends meet. One job was shining shoes, and another was working at a bowling alley (he was in the hole at the end of the lane manually re-setting the pins).  And he sold newspapers at the L.A. Coliseum during USC football games, where he’d get in to see the game free at half-time.

The 1940s and ‘50s were Don’s “Hot Rod” decades.  He was introduced to hot rods and boating and racing by his sister Elinor’s husband, Bob Nordskog.  Don loved working on cars and boats, and built a reputation as a talented, creative and inventive “master craftsman’ – he did not just fix cars up, he personally designed and hand-fabricated new features such as custom body work, dashboards, and beautiful interior upholstery that he hand-sewed himself. Click here for an interview of Don on the American Hot Rod Foundation website.

Don’s talent, absolute perfectionism, and meticulous attention to detail earned him much deserved recognition.  His cars won awards, and many were featured in Hot Rod magazines.  In an 1951 issue of Hot Rod, Don is pictured on the cover sitting in his famous 1929 “Model A” Ford Roadster, which won First Place at the L.A. Auto Show.

The L.A. Fire Department was his primary career beginning in 1951 and for 28 years; 14 of which were at Fire Station 49 in the L.A. Harbor, where he worked on the Fireboat as a frogman, before retiring.  He was also the chief cook for his squad for many years.

Don married Patty Jo Dibben in 1956 and they have four children, Darcy who died as a young adult of an illness, Darren, Deanne, and Dean.  The boys are premier snow boarders and surfers.  The family enjoyed many great vacations powerboating, water skiing and snow skiing.

Most of his life Don has been a hardworking, successful, self-taught real estate developer and investor, doing it with ingenuity and his own two hands for all the physical labor (with some good help from his children).

In addition to his many boats and cars over the years, he particularly enjoys touring on short or long trips on his bright red Firemen’s Edition Harley Davidson motorcycle.  And he became interested in airplanes and learned to fly when he was already in his sixties; he flies frequently in his own airplane today.  For most of Don’s adult life he has been an active member of the National Ski Patrol and goes snow skiing as often as he can.

Don Ferrara has many special qualities, but the one that makes him stand out on his 80th birthday is his youthful attitude.  To quote the famous comedian, George Burns: “You can’t help growing older, but you don’t have to get old.”  Don and his youthful attitude is a perfect example of this statement. 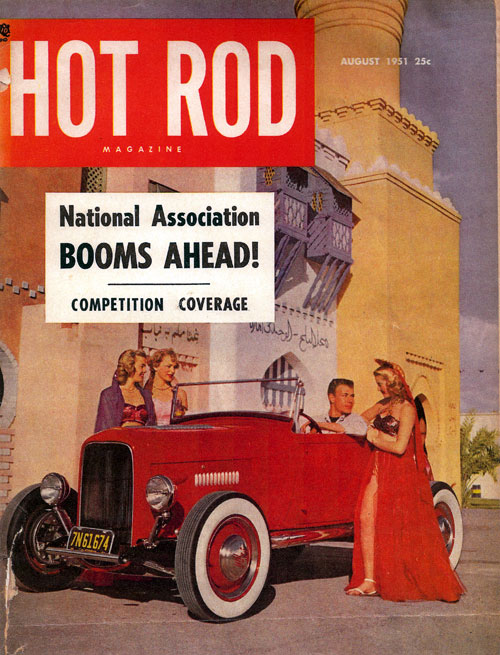 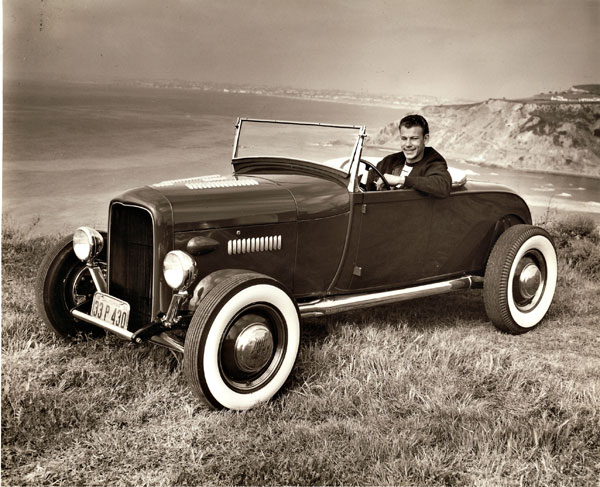 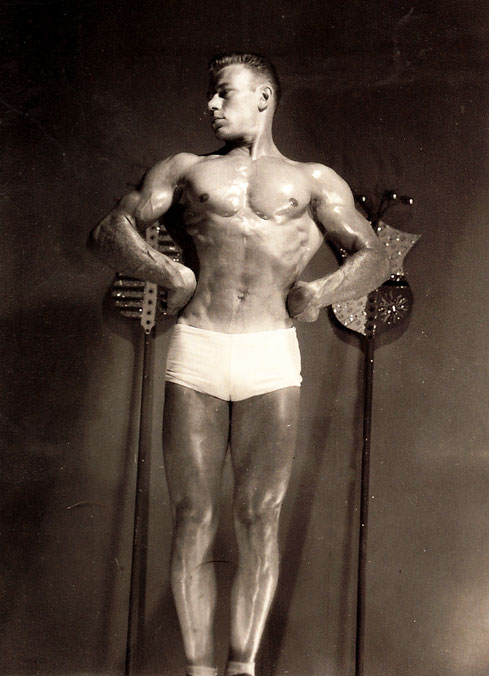 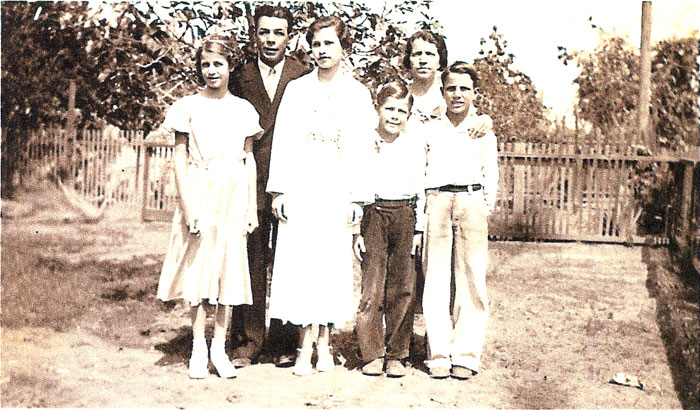 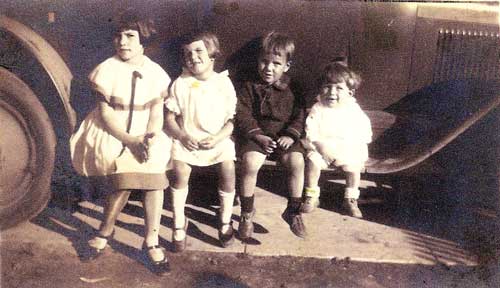 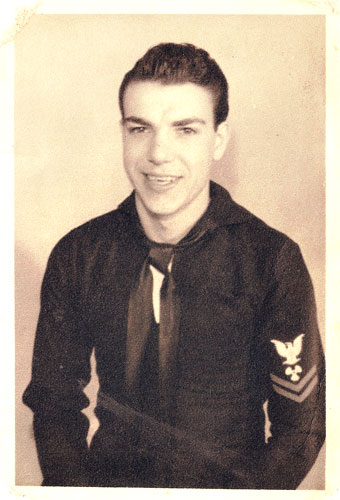 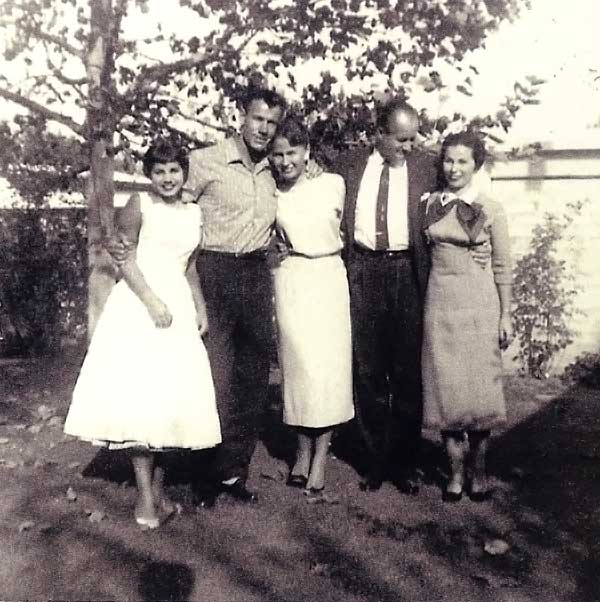 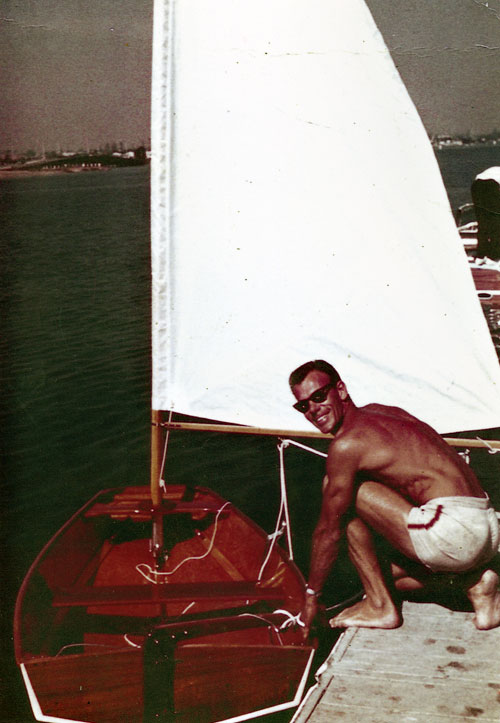 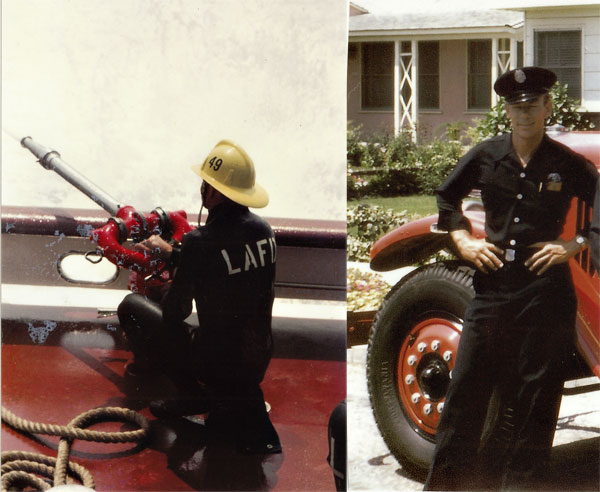 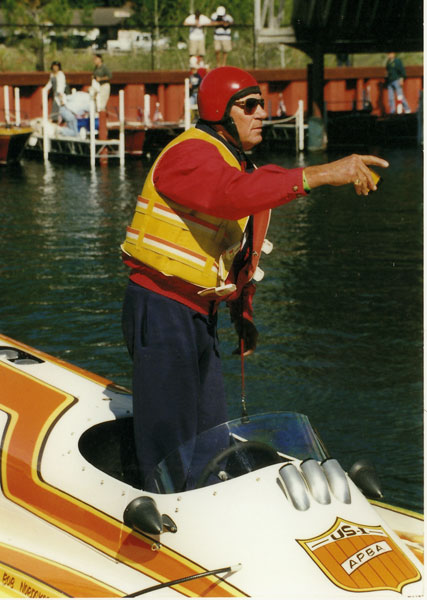 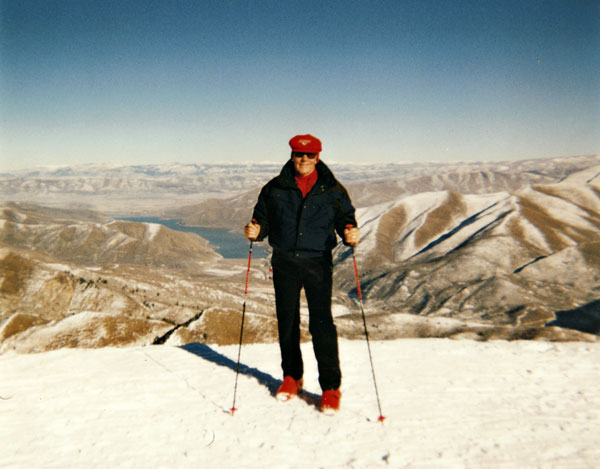 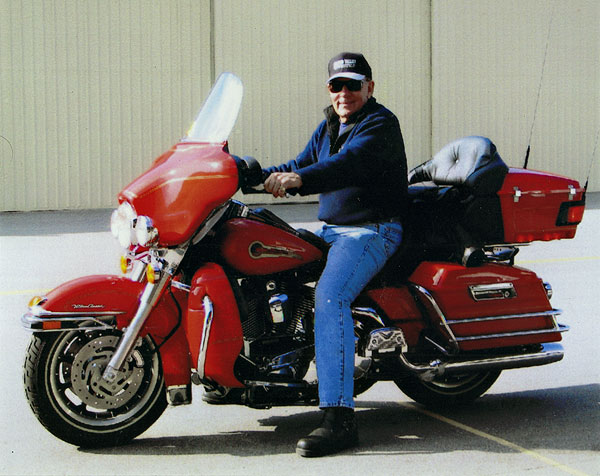 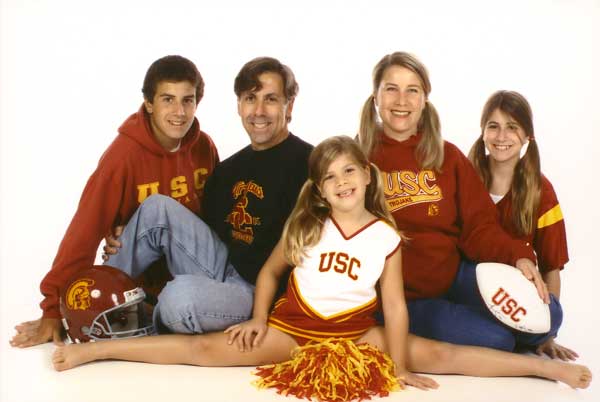